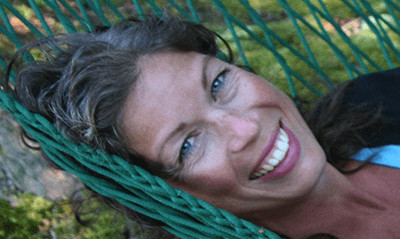 Christina Griggs has spent her entire life in and around the business world. Her family owned and operated the oldest family-owned business in Canada, which was sold in March 2012. The family shoe business went through many changes, challenges, and triumphs with the development of discount stores and a rapidly changing business environment.

During her professional career, Griggs has worked as a short-interest trader in London, England, been an investment advisor with Dean Witter (now JP Morgan), held the role as Chief Financial Officer for a successful corporate housing firm and has successfully worked with more than 200 different organizations in developing and maintaining fiscal and operational structures as a business consultant.

Griggs attended Principia College in Elsa, Illinois, and received a Bachelor of Arts in business administration with a biology minor. During that time, she found herself on the college honor roll and dean’s list and graduated with honors.

After receiving her bachelor’s, she attended the College of Financial Planning in Denver, Colorado (1998-2000), and completed courses required for the Certified Financial Planner Board Examination.

Some of her other awards include The Lincoln Academy of Illinois Student Laureate Award (awarded for excellence in academics, a broad spectrum of interests, and community involvement); Scholar Athlete Award; Helen Summy Woodward Memorial Award; Charles F. Buckwalter Athletic and Academic Honors Award.

When Griggs is not working, she enjoys playing ice hockey, being outside, spending time with her family, playing games, and traveling.

Our CFO of 10 years outlines a multi-step cash flow projection and expense cutting plan for eCommerce companies to weather the COVID-19 economic downturn.