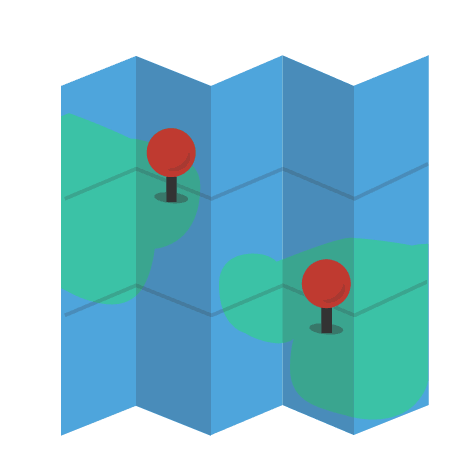 Anyone who has been through a site redesign knows how painful this process can be. It takes months of planning, wire framing, design work, coordination with developers and ultimately, launch(es). Inevitably there are issues during the launch, and even once all of the kinks are worked out there is still the question of whether the new site is actually better and all of this work was worth the expense. There has to be a way to ensure that after your redesign is complete, you end up with a site that performs better than the one it is replacing.

Why have I been thinking about this? In the last couple of months, I’ve been asked to review two redesign projects after the initial design stage. It turns out both used the same design shop, and the design for the second site was almost identical outside of the brand colors. They were so similar that the CEO of the first company was listed as an author of a blog post for the second company—they had literally just copied over the same template and changed the colors. But here’s the kicker—the first client was focused on lead generation while the second company was pure eCommerce! Given the very different goals, there is no way the design was optimized for either company–even though both sites looked fantastic. So what to do?

Let’s start with the beginning of this process to better understand our problem. Frequently, the driving force behind a redesign sounds something like “our site is old and needs to be scrapped in favor of a more modern design.” Since you’re focused on design, the instinct at this stage is to go to your designers, or engage a design consultancy, and request a new look and feel for the site. Already, you’ve passed over a key step in the process.

A site redesign is a unique opportunity to significantly improve the way you engage your users. Designers know how to make things look good, but they generally are not in touch with your user base and don’t always understand how those users want to engage your brand. On the other hand, your marketing analysts and UX experts should have intimate knowledge of the pain points on your site through analytics research, user testing and any number of other sources. This information can then be shared with the design team before the project even starts, setting you up for success up front.

Once you’ve got your new design proposal in hand, most stakeholders review it for looks and how it fits the brand, and then move straight on to developing this new website. This is another common area where the people with knowledge of your users are left out of the picture. Make sure the people who know your customers best—marketing analysts, customer service reps, UX experts, etc.—have a chance to review this design BEFORE your development team looks at the proposal.

Eventually, you’ll get a fully functional version of your site. Ready for QA? No way! Again, you need to engage the people in your organization with expert knowledge of your users. Now that the site is (hopefully) working, how usable is it? Were the guidelines provided earlier in the process followed? Was everything we wanted possible and, if not, was an acceptable change made? The first round of QA should be done by these experts who can answer these questions, not your QA team who is focused more on whether things are broken. Once they sign off on the design and the general user experience, you can engage your QA team to find anything that’s broken.

Finally, you’re going to launch the site. Are we done? Not if you have a good eCommerce marketing and analyst team. In order to know whether the redesign was successful, they’ll want to test the experience against the old version. This can be a large undertaking because you’ll have to maintain both versions of the site during the testing process, but it is a very important step in understanding how successful your redesign has been; it can also save your butt if there are technical issues with the roll-out! Because of the level of planning it takes to execute this kind of test, both on the tech and marketing sides, it is important to include everyone from the start.

A great example of why you need to test the new design against the old comes from BackCountry.com. Some years ago, BackCountry.com was considered an extremely innovative site and was the “darling” of many designers. While the site looked great and had many cool features, it ignored many best practices in the industry. T 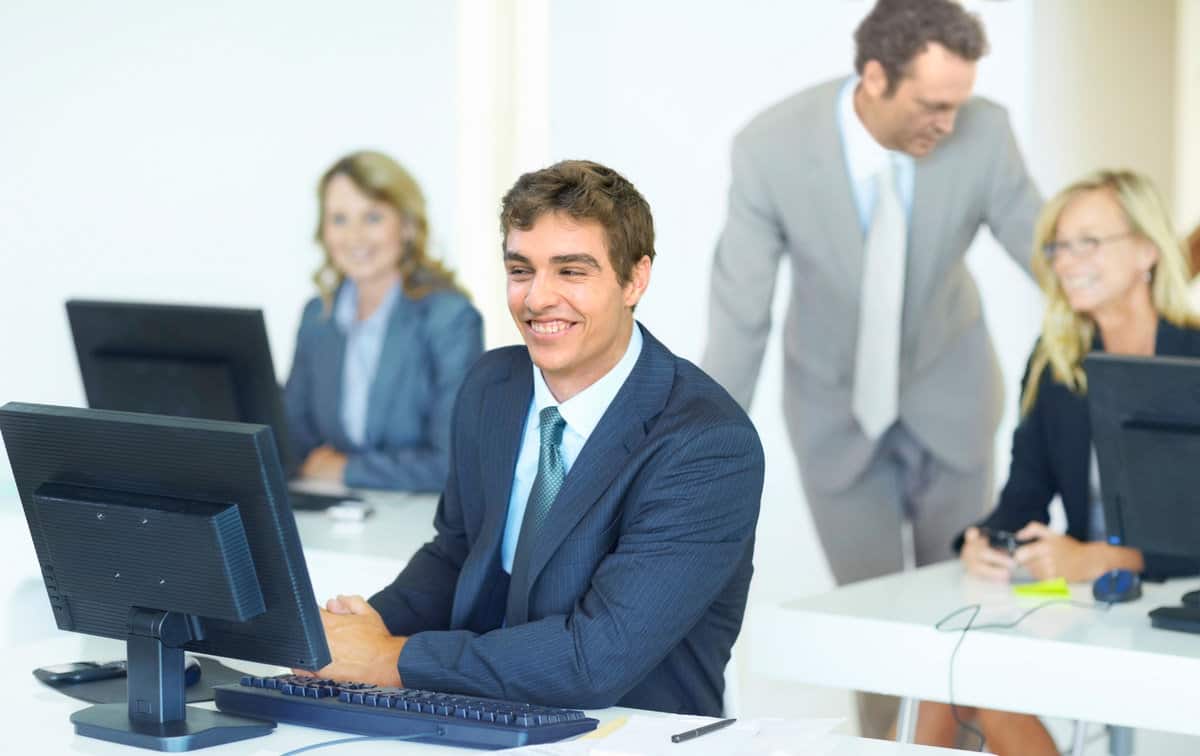 hen, a few years back, they began testing a new site that followed more of the industry standards but stripped away many of the features that had created such a buzz around their site. Eventually, the old site went away—it was clear after testing that, despite what the “experts” in the industry thought, the conventional site was the way to go. Had they not been able to test this theory, it would have been a difficult sell to go to something more conventional.

Now, back to our redesign scenario. Since you’ve followed the process discussed here, your redesign is likely to have beaten out your original site. But again, this is not the end. Optimizing your site is a continuous process, and you should always be testing. In addition to having a strong plan to test which version of the site is better, your team has had weeks to plan out which items in the new design have opportunities for improvement. Rather than scrambling to review the new site and figure out where to go from here, the analysts know which metrics to keep an eye on and what tests they’d like to run to further optimize the already improved design. Including your marketing analysts from the beginning sets them up for success not only with the redesign, but for continuing to improve the site moving forward.

So, what does our newly optimized process look like?

Don’t miss an opportunity to vastly improve your customer experience by leaving out your eCommerce, UX, Analytics and Testing experts. If you have a great in-house team, be sure to engage them (and if you go out of house for some reason, ensure the in-house folks can pass on what they know). Either way, engaging a CRO expert prior to your redesign is also a great idea. By taking these steps at the beginning rather than at the end, you’re sure to knock it out of the park with your new design.

3 Comments on “Ace Your Next Site Redesign”

With more than five years of digital marketing experience, Michael Kuehn combines analytics-based decision-making with a passion for user experience. In addition to CRO, Kuehn is experienced in both project and product management, having previously managed five software units for a leading loyalty website.