Nearly every single night I do what millions of others do. I grab my iPad and launch my Pinterest app. It’s my way of unwinding from the day. Sure, I’d love to go old-school and read a book for 10 minutes, but I’ve been looking at content for work, Paw Patrol, house logistics, calendar after calendar and to-do list upon to-do list, and more marketing materials in one day than most people saw in their entire lifetime a century ago. My way of taking those last few moments to myself is to look at beautiful images. 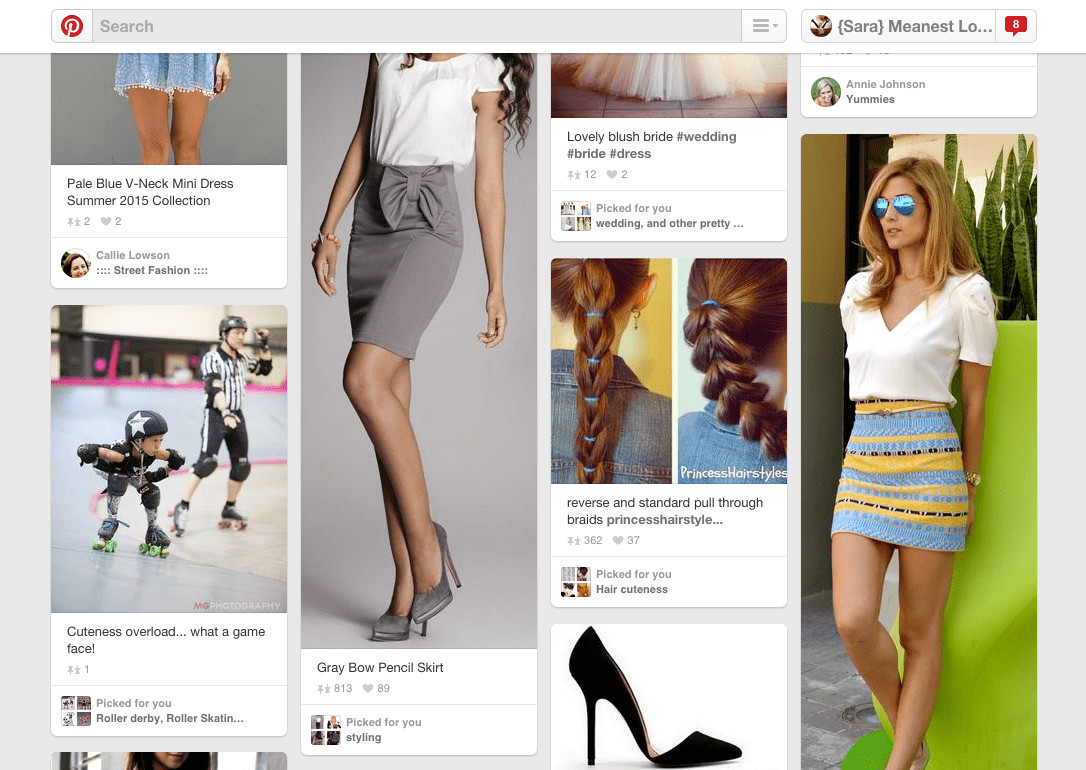 Throughout the day, I, along with 70 million other active monthly users check in on our pins. Or search for inspiration. Or, really, look for something we want to buy. We already wanted to buy it, and we know Pinterest is the best catalog maybe ever of products from every line. Now, Pinterest has poised their platform to be a major player in the commerce game.

Buyable Pins Are A Big Deal

Pinterest announced last week, that they will begin to offer “Buyable Pins.” Pinterest has already been the most product placement friendly social channel for a while. What’s more, users don’t mind when brands or stores promote their products. In fact, that is exactly what 96% of their users are doing – purchase research. 93% have used Pinterest to plan for specific purchases and  87% have purchased something because of Pinterest. [i] 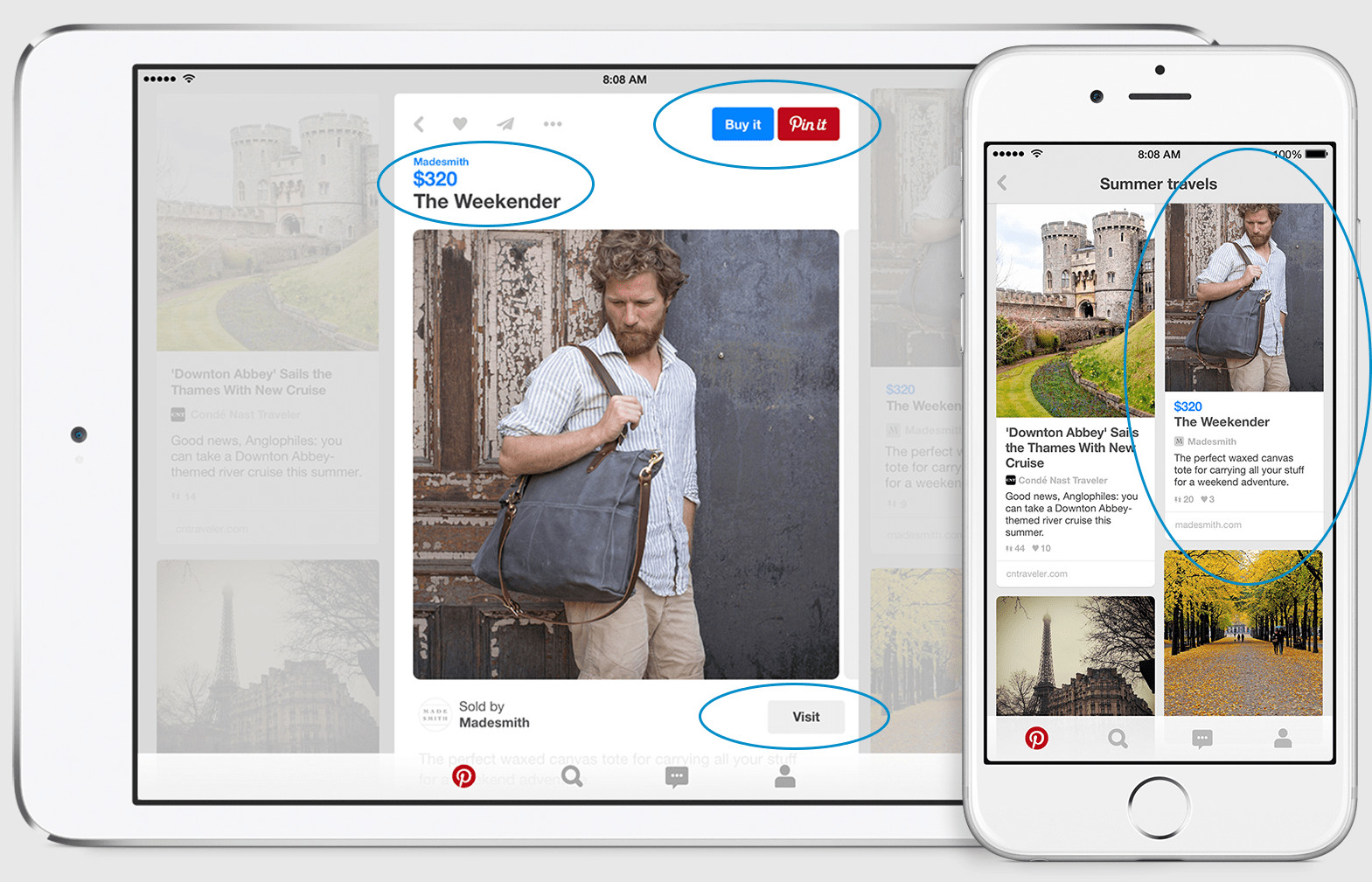 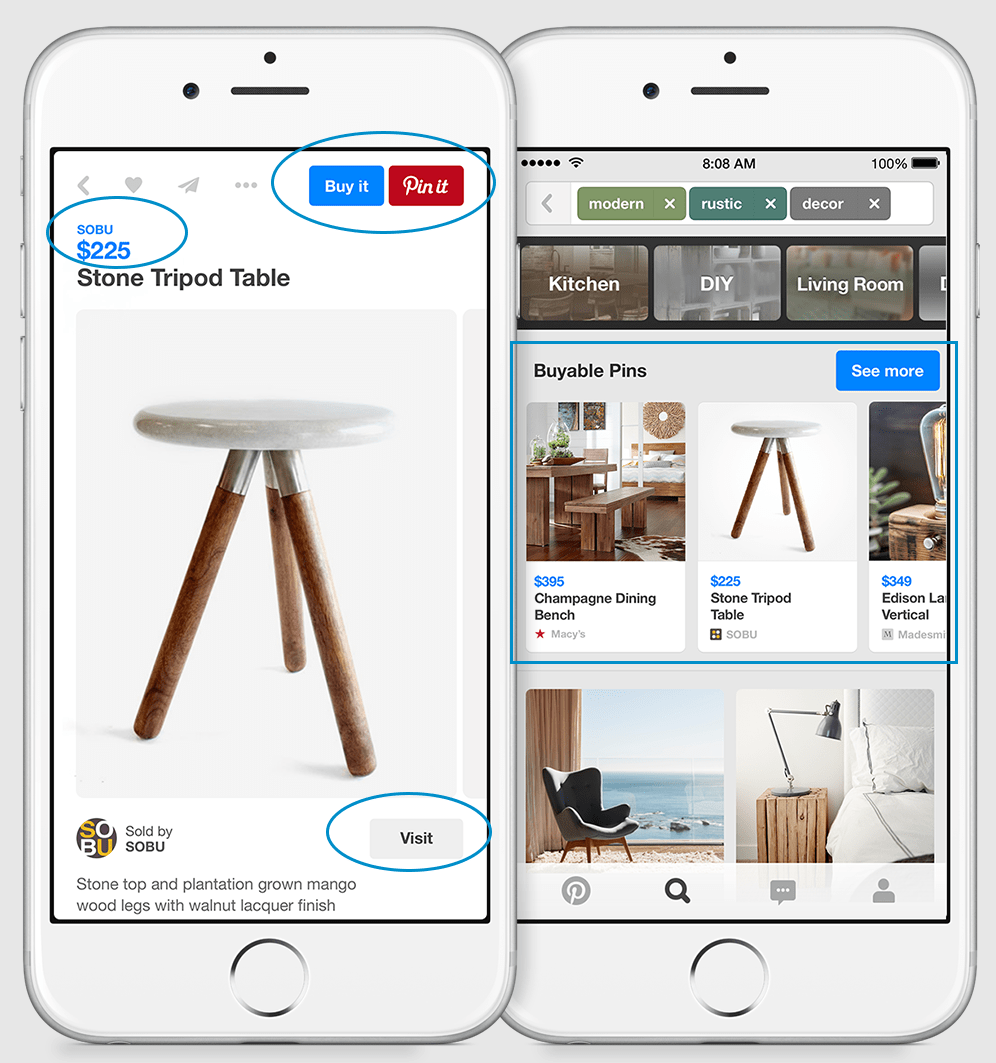 The roll-out is  starting on mobile because Pinterest had 80% of its user traffic on mobile devices. In this instance, the limited roll-out will only include iOS users. Support for Android and the web-based version will be available before the end of the year according to Pinterest.

Time will tell obviously what kind of real impact Buyable Pins have on eCommerce site revenue. There are some hoops for potential buyers to jump through right now. And by that, I’m referring to having to use Apple Pay or a credit card for a purchase. However, with the demos out there and Pinterest being probably the most trusted social network, buyers will likely happily tap the “Buy It” button. The trust factor alone will be paramount in facilitating success.

Are brands still just going to have to buy Promoted Pins to get their products in front of potential buyers? The answer is a guess. And here’s my guess. At first they’ll probably show up all the time to acclimate users to the feature. Then I would assume, at least if I were in the business of making money for Pinterest, that those will reduce and brands will need to buy Promoted Pins to stay highly visible to users. And really, that’s probably not a big deal. Promoted Pins are pretty much the best paid social deal around. However, that’s just a guess. 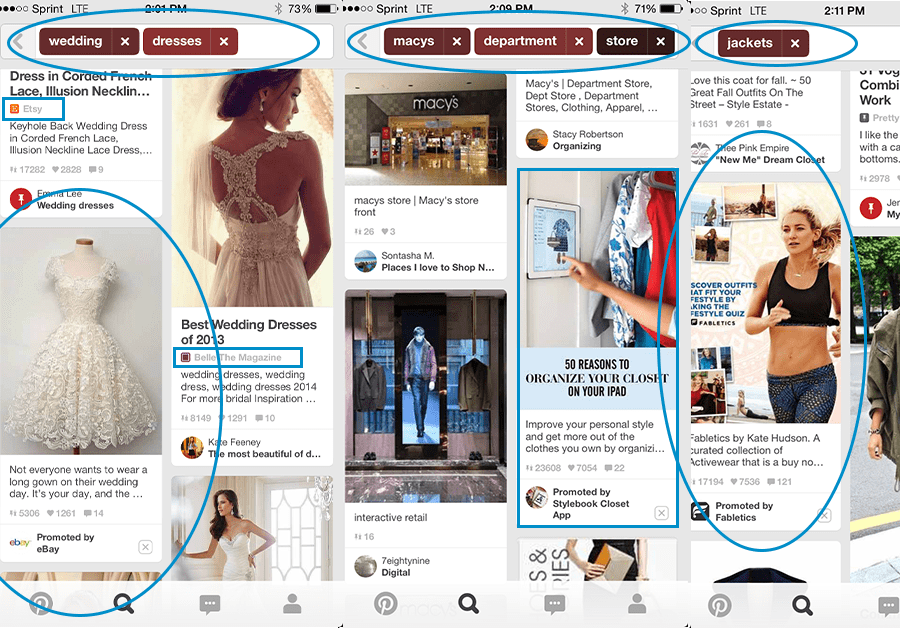 The Magento and Others Will Get Buyable Pins

Even if you are on a platform like Magento, Volusion or another eCommerce platform, go sign up now for the waitlist. That isn’t just a recommendation, it’s a strategy tip I’m sharing with you all right now.

Pinterest and eCommerce sites are about to go from being good friends to going steady. It will be only a matter of time until all platforms (mostly) are supported. They will likely be collecting data to decide which platform to engineer and support in what priority.

Another piece of advice– if you are an eCommerce retailer and you’re not already signed up for Promoted Pins, then I’d suggest making that move right away as well.

Are you looking forward to using Buyable Pins as part of your marketing plan? 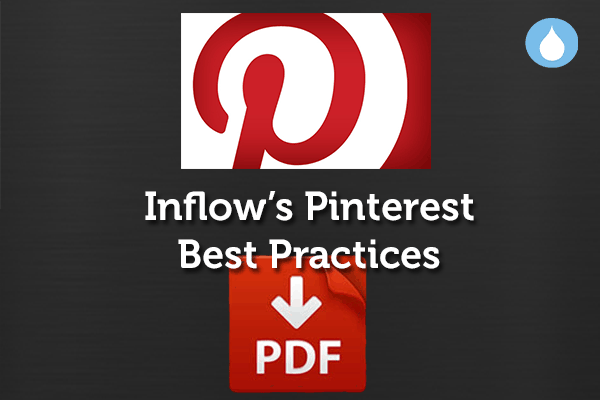 Get your copy of Inflow’s Pinterest Best Practices now. 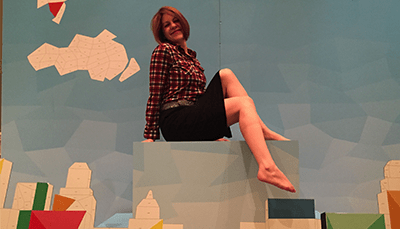 Sara Downey Robinson was a contributor for Inflow.