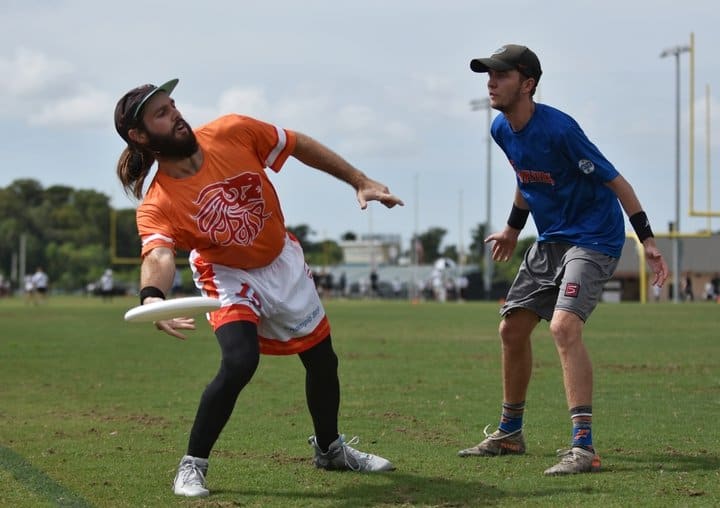 Corey has been working in digital marketing for more than six years, recently specializing in paid social media. His primary focus has been the automotive industry, where he helped dealers profit through paid media, including having multiple case studies published by Facebook for accounts he managed. He joined the Inflow team with a desire to build experience in eCommerce and help clients leverage the power of paid social.

He’s a Florida native who has lived in the Tampa Bay area his entire life. When Corey gets bored of the beaches and warm weather, he enjoys traveling. His favorite place he’s been to is the Italian coast, where one day he dreams of retiring to and owning a lemon farm.

Corey is an avid sports enthusiast and loves being active. He plays Ultimate frisbee professionally for Tampa Bay, traveling across the country competing against other teams. When he isn’t playing sports, he is usually traveling with his wife and two dogs (Sophie and Xander).

How to Audit Facebook Ads for Improved eCommerce Results

Follow our step-by-step guide to audit your social media ad campaigns and identify opportunities to improve your eCommerce sales.

eCommerce Pinterest Case Study: How a Modified Funnel Led to a 250% Increase in Sales

In this case study, learn how one of Inflow’s Pinterest eCommerce clients increased sales by 250% with our team’s reimagined strategy.

Wondering how to stand out and make a quick sale to increasingly distracted social customers? Read our full case study for tips from our team.

Organic vs. Paid Social: Which for Your eCommerce Business?

We review the differences between organic vs. paid social media, how to tell which is right for your eCommerce business, and when to consider using both.

Social media advertising isn't just for driving sales. Discover our strategies for building brand loyalty that keeps your customers coming back for more.